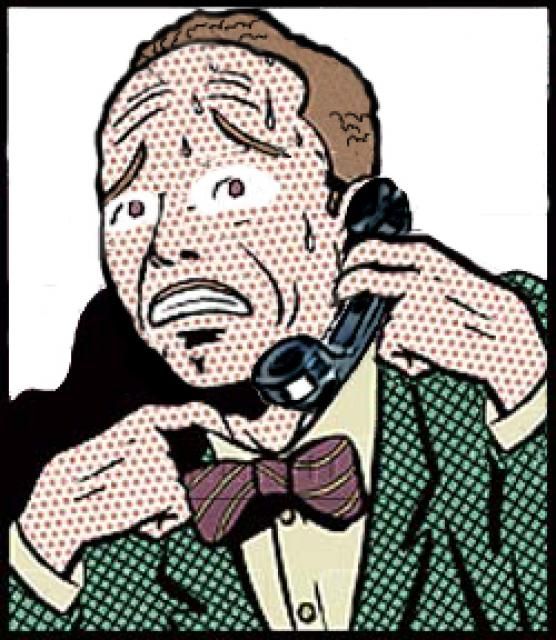 As Howard prepared clips of a new phony phone call character – Richard’s Nervous Mark, who pretends to be nervous while on the air with public access shows, repeating himself over and over to see how long he can stay on the air without making any points – Robin announced Richard had told her that he had cancer on his nose.

Richard proceeded to come into the studio and reveal what Robin said was true, although he added he wasn’t in any danger because what he had was actually “pre-cancer” and that it was being treated.