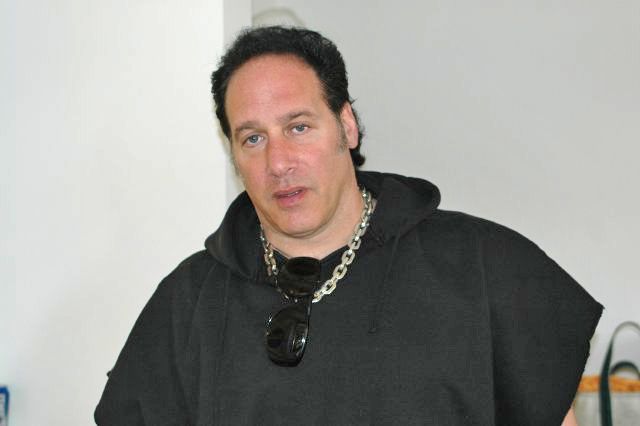 After RJ – who had to lie about his identity in order to get on the air – was finished telling his story, Gary came into the studio to explain he never put RJ through when he called because he couldn’t corroborate any of his story.

Howard then noted he was sure Dice had his own side of the story as well, so he wanted to try to get them on the air together to have it out.