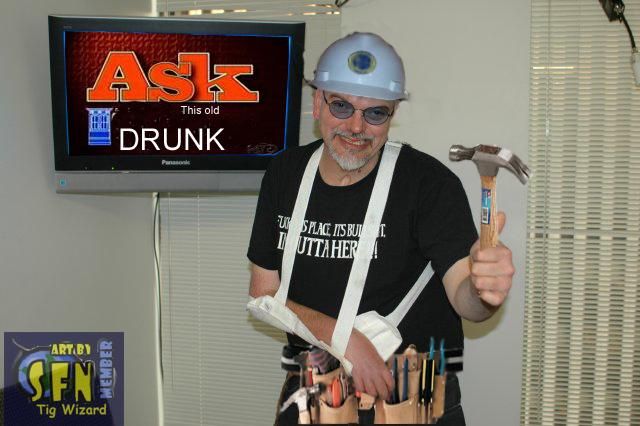 Jeff the Drunk called back in to say he currently had no plans of becoming a carpenter, as he had discussed when he was on the Rev. Bill Keller’s show earlier this week. Jeff explained that he didn’t think he could work as a carpenter due to his dead arm, but Artie told him that there were other jobs – like painting – he could do. Artie went on to suggest Jeff look for employment that wasn’t “a skilled position” such as carpentry, but Jeff didn’t give a response. Jeff went on to call his session with the Rev. Bill “very uneventful,” while Howard mentioned he thought it was “too bad” there wasn’t a job where Jeff could be a “door stop.” Artie replied, though, that Jeff was in fact “a door stop” at his most recent job opening the backdoor at a supermarket, but Jeff insisted he did more than that at the store, adding the door sometimes needed to be unlocked before it was opened. Following a call from Jessica Hahn who gave Beth a rave review for her appearance on “The View,” Howard told Eric he’d talk to him tomorrow after the “American Idol” results were announced.