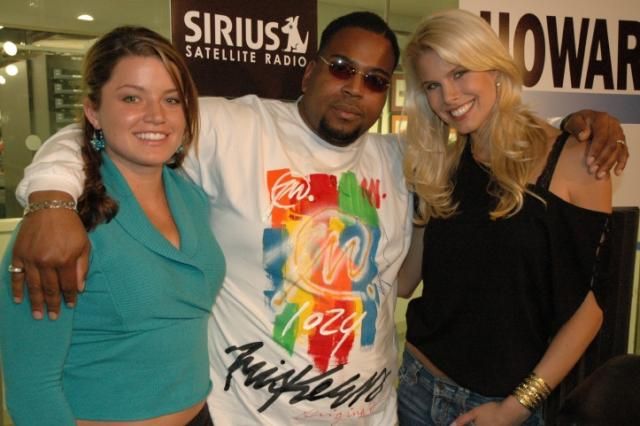 King of All Blacks called back in to insist he wasn’t referring to Beth as a racist during his previous call, and was instead saying he felt she should’ve yelled at the boys.

When King suggested that “black people were afraid of white people,” and that they backed down when challenged, Howard responded he’d tell Beth to go out tonight and insult some black teenagers to prove his theory.

As Howard acknowledged that Beth had never expressed a racist thought for as long as he’d known her, King asked if she was “perfect,” noting he had a number of complaints about his own wife.

King then asked Howard if Beth had any habits that annoyed him, and Howard replied she didn’t. Upon hearing that, King responded, “I hate y’all too.” Howard then took some calls on Beth’s incident yesterday, including one from a man who claimed Beth reacted confrontationally, and another recommending that she learn how to use a gun. When another caller wondered if Beth ever passed wind in front of Howard, he responded she never did, although he admitted the same couldn’t be said of him.