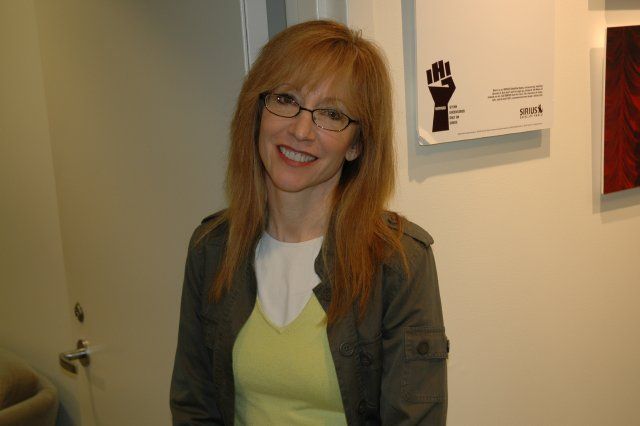 While Lisa G. was in the studio talking about the Howard 100 News, she reported she got in touch with Artie’s favorite pizzeria, Uptown Pizza in Hoboken, and that she had discovered what he typically ordered: five chicken cutlets, two slices of pizza, Pepsi, chocolate bars and cigarettes.

As if that wasn’t enough, Lisa added the owner of the restaurant never charged Artie for his food. Artie responded, though, that he felt badly that he always got his food from Uptown Pizza for free, and that the owner did so because of a plug he gave the pizzeria on the air years ago.

To make up for his free food, Artie went on to say he always made sure to tip the deliverymen very well.