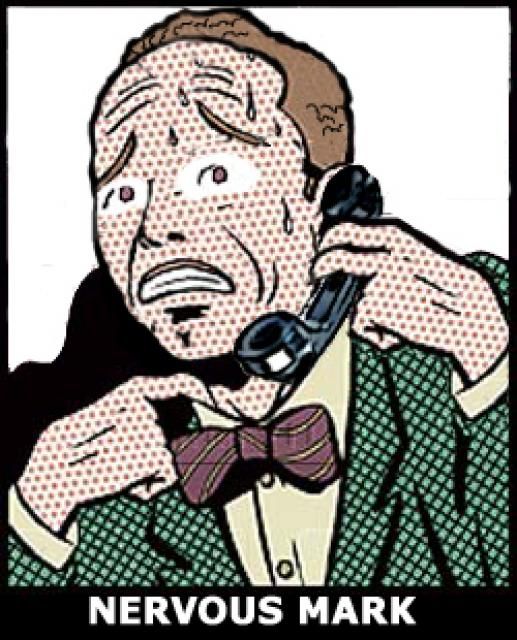 In the calls, Richard continually asked Jonah if he could see his “nerd c*ck,” seeing as Jonah was once on the program to show off his 13.5-inch penis, before launching into his Nervous Mark character, while Sal called in a number of times simply to repeat, “You’re on the air.”

Howard then got to an interview Jonah did recently on the Playboy Channel, talking about his penis with the female co-hosts.

As the conversation went on, one of the women asked Jonah if he’d ever considered keeping a log about his sex life, and Jonah replied by claiming he’d been with “Oscar winners and super models,” but that those types of women didn’t “interest” him anymore.