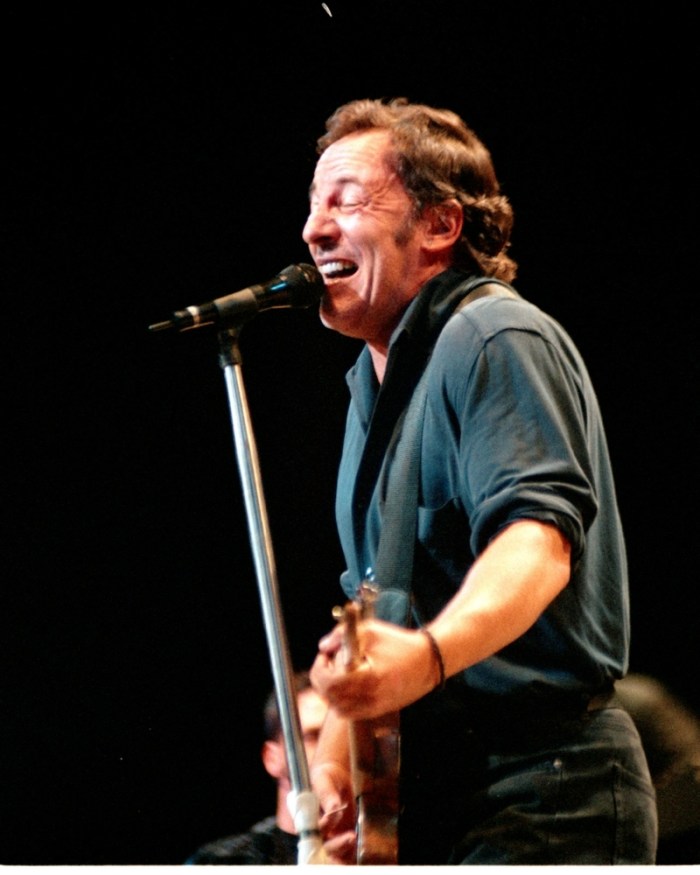 Artie got back to his story and reported that, after his standup routine, he and Gary had dinner with the guests at the party and that many of them talked about how much they liked the show.

Artie also said he catered his act to the Boston audience – even pulling out an impression of former Celtics announcer, Johnny Most – which he added the crowd seemed to appreciate.

Gary then mentioned Bob offered him and Artie tickets to Yankees/Red Sox and Jets/Patriots games, as well as their dream scenario: first-row seats to a Bruce Springsteen concert the next time The Boss plays at Gillette Stadium, which the Krafts own.