Making Out with Drew Barrymore

Howard began this morning announcing Jane magazine founder, Jane Pratt, was scheduled to come into the studio today to talk about her alleged lesbian affair with Drew Barrymore, but backed out at the last minute.

Howard then played a clip from his KROCK show of Jane claiming she had kissed Drew before, but denied ever having had sex with her. Following the clip, Howard guessed Jane may have canceled her appearance because she was “catching shit” from Drew and her people about her revelations.

Kosher Or Not … They’re Delicious 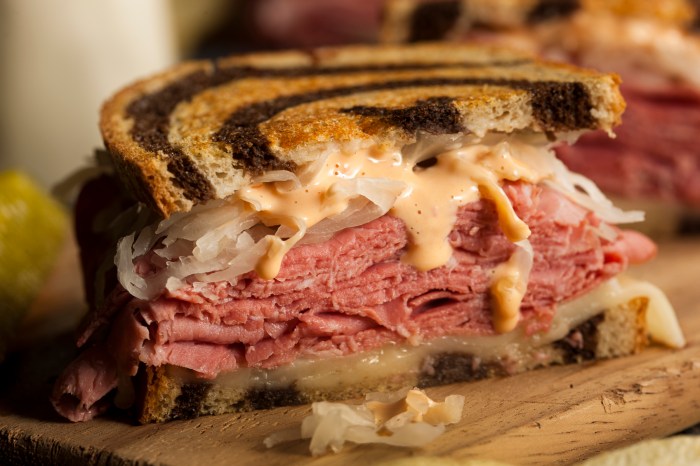 Howard asked Artie what he was eating at 6:09 a.m., which he responded was a buttered bagel as well as some sandwiches – consisting of pastrami, provolone, sauerkraut and Russian dressing – that his mother bought him from a Jewish deli.

After Howard pointed out, though, that he didn’t think the deli where his mom got the food was kosher because of the combination of meat and dairy products on the sandwiches, he added Beth’s mother was “very Catholic” and went to church every week. 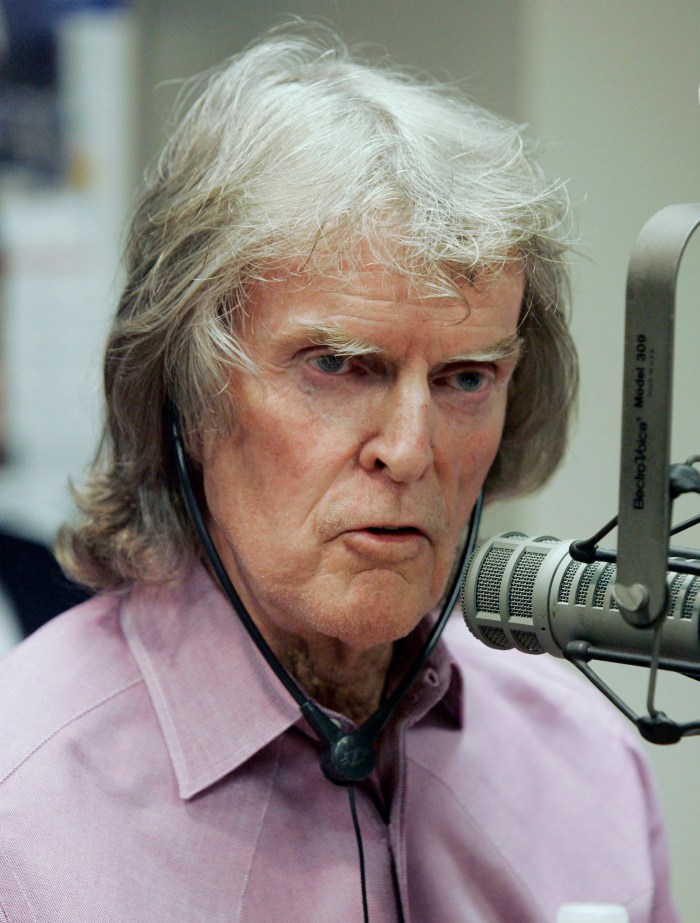 Howard mentioned it looked like the prediction he made yesterday – that Imus would be fired from his radio show during his upcoming suspension – was going to come true, seeing as Imus’ MSNBC simulcast was dropped from the channel yesterday afternoon.

This led Artie to say Al Sharpton had some quotes about Imus’ firing that he found funny and that Jesse Jackson was also in the news because he was involved both in the Imus scandal and the case concerning the Duke Lacrosse players who had been accused of sexually assaulting a stripper only to have the case against them thrown out yesterday due to a complete lack of evidence. Howard went on to comment how unattractive he found the stripper involved in the Duke case, and Artie recalled a story from years ago when he and his friends, who he added didn’t have much money at the time, hired a 350-pound stripper who had a tattoo of a face on her body.

Artie then noted he ended up asking the woman whose face it was tattooed on her body, to which she replied, “That’s my brother; he got shot.”

Howard proceeded to take a call from a man who wanted to know if he was at all jealous of the attention Imus was getting thanks to this scandal.

However, Howard told the caller that, although he liked being covered in the press, he wasn’t envious of Imus’ situation, explaining he wouldn’t want his own radio career to end over a racist remark. Robin then said she felt Imus’ biggest mistake was going on Al Sharpton’s radio show earlier this week, and that if he had instead just apologized on his own show and not gone on a publicity tour, she didn’t think the incident would’ve turned into the big story it did.

Howard also announced that Imus’ wife, Deirdre, had to cancel a publicity tour she’d planned for her new cleaning book because of the controversy surrounding her elderly husband, while also remembering how Imus’ sidekicks – Charles McCord and Bernard McGuirk – used to refuse to talk to him when he started at WNBC, that is until he started getting high ratings. 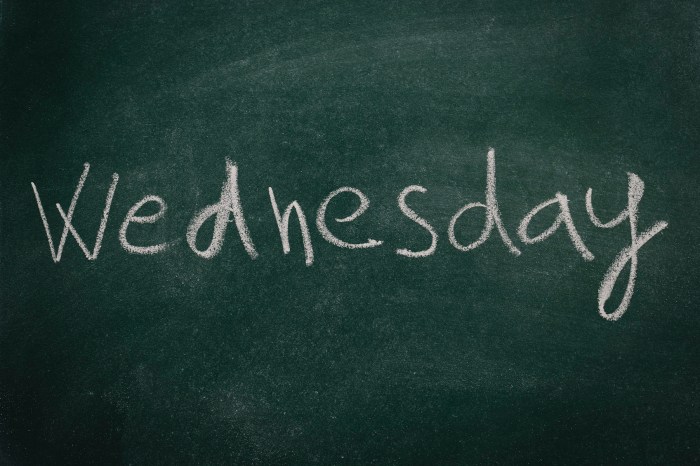 Artie brought up that Bob Kraft, the owner of the New England Patriots and a fan of the show, flew him and Gary to Boston yesterday for his son’s surprise birthday party. Artie said they sent the Kraft family’s private jet for the two and that filet mignon, lamb chops, Jack Daniels and cupcakes with Howard’s fist logo were served on the plane ride. After Artie also reported the stewardess actually took the wrapper of his cupcake before he ate it, Howard interrupted him and said he hated it when other people – especially waiters and waitresses – handled his food. Artie then continued his story, pointing out all the members of the crew on the plane were thrilled with their jobs because of how generous Bob was to them.

Because Artie said he did standup at the party, Howard asked him if he got paid for his time. However, Artie noted that, because Bob was such a supporter of the show and because Bob’s son was “extremely philanthropic,” he promised to work for free. Artie then acknowledged he was nervous about performing at the party – which he said had about 50 guests – because he was afraid some people would be offended by his act and that other people in the crowd wouldn’t laugh to appease them.

However, Artie added that didn’t turn out to be a problem, because the audience responded well to his material. Gary then reported he could tell Bob was “a big fan of the show” as soon as he met him, and that Bob immediately had them take photographs in front of the Patriots’ Super Bowl trophies.

After Artie talked about how two of his uncles accompanied him and Gary to the event, he also said Bob gave them a number of gifts, and that he discussed some games involving the Patriots with Bob, even though all his stories were told from a gambler’s point of view. Gary then revealed Bob unexpectedly gave both him and Artie envelopes before the evening was over, and that he was “amazed” at how much money he had been paid. Although neither Artie nor Gary would tell Howard the exact amount they earned, Artie did acknowledge the total was more than he would’ve charged had he set his own price.