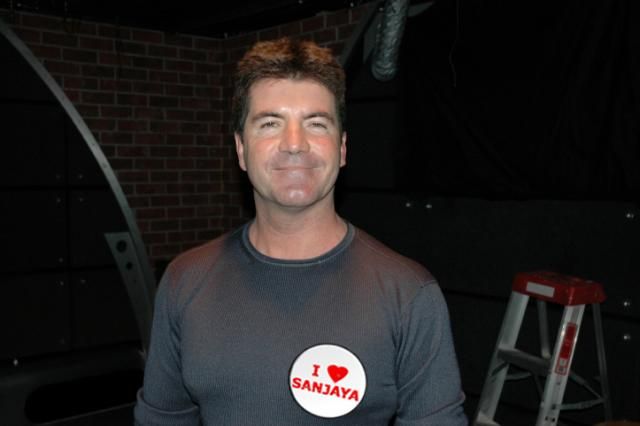 When Artie explained how they watched “American Idol” on the plane ride back to New York last night, Howard commented the Sanjaya movement was continuing, and played a clip from yesterday’s episode.

In the tape, the crowd started booing when Ryan Seacrest revealed that Sanjaya wasn’t voted off the show, and Howard responded that was the exact reaction he was hoping for. Robin then said Simon Cowell had taken to not even addressing Sanjaya anymore, and she felt that was because he was so upset by Sanjaya’s success.