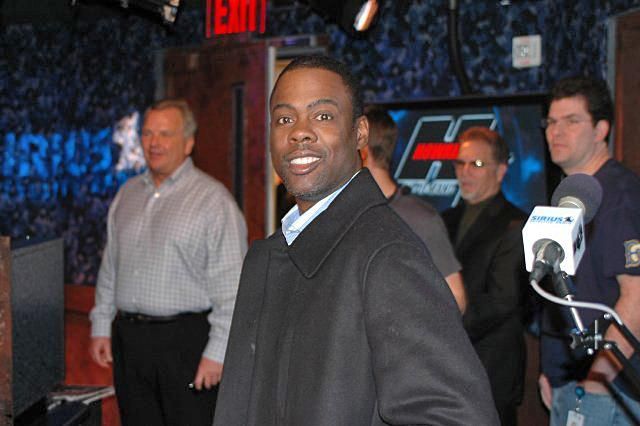 When Jackie Mason came into the studio, Howard pointed out he thought he was one of the best stand-up comedians ever. Jackie responded, though, that he felt the competition wasn’t even close, but did refer to Chris Rock as “a brilliant comedian” and added he thought Jerry Seinfeld was “very clever.” After Jackie joked he thought most of today’s comedians stole his act, he refused to answer Howard’s question about who the most overpaid comedian was, explaining he felt no one who made an honest living could make too much money.

The Name Says It All

Jackie mentioned he used to be a rabbi but was no longer overly religious, although he acknowledged he went to temple on occasion “just in case.” Jackie went on to say that, at the age of 70, he believed in an afterlife more now than he did when he was 21 before bringing up his new book, “Schmucks.”

Jackie then recalled he was doing a standup show called “Politically Incorrect” years prior to Bill Maher’s program of the same name, and that Bill was “laughed out of court” when Bill sued him over the title. Jackie added that, because of this, he referred to Bill as “a schmuck” in his book, and also named Paul McCartney as another person he addressed in it.

Some Things Are Private

Howard asked Jackie if he was “getting laid,” which led Jackie to respond that he’d “hit Howard in the mouth” if he could “reach that high.”

However, as Howard explained all he wanted to know was if he could plan on still getting erections at the age of 70, Jackie again insisted – in a playful way – that he wasn’t going to answer any of Howard’s “filthy” questions.

Robin then advised Howard to reword his question and instead ask Jackie if he had a girlfriend, but Jackie still refused to answer, saying he didn’t think it was any of Howard’s business.

Unafraid to Stick It to Them 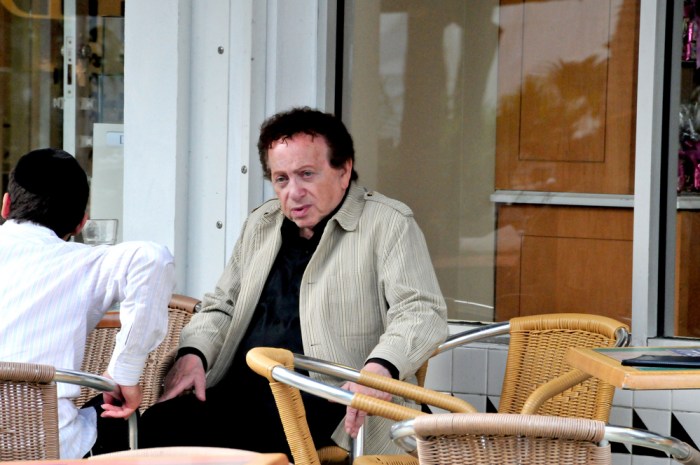 Jackie said Barbara Streisand was another person who he shot down in his book, calling her this morning “a moronic, sick yenta” because of what he thought was her willingness to share her political views despite her lack of knowledge on the subject. Jackie went on to admit, though, that he felt badly making fun of Barbara because she credited him with helping her career after he encouraged her when she was getting her start.

Jackie next noted he thought Don Imus deserved the controversy his recent remarks caused him, but also pointed out he didn’t understand why Al Sharpton was given as much respect as people gave him. When Robin echoed Jackie’s sentiment about Al, he responded by telling her that he felt she was one of the few black people who had the guts to say such a thing.

After Jackie also named Katie Couric and Steven Spielberg as two other people he wrote about in “Schmucks,” he whispered to Howard that he was “getting tired.” Artie replied by saying he’d seen Jackie do his act for two hours recently on Broadway, but Jackie noted he didn’t work as hard onstage as he did this morning on the show.