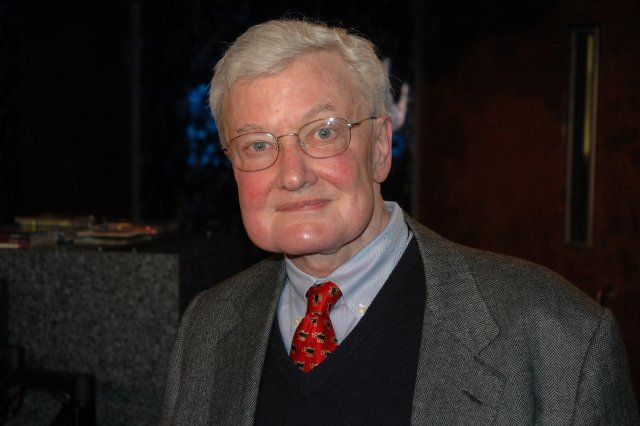 Howard mentioned he’d seen pictures of Roger Ebert, and that he didn’t look good as a result of his most recent bout with cancer.

Howard said he got in touch with Roger’s wife to see how he was, and added Roger wasn’t willing to hide his condition from people, no matter what he looked like, which he said was admirable. Artie then pointed out he thought it was “a little creepy” that Roger got cancer after Vincent Gallo wished it on him, while Howard thought he would “feel like God” if that ever happened to him.