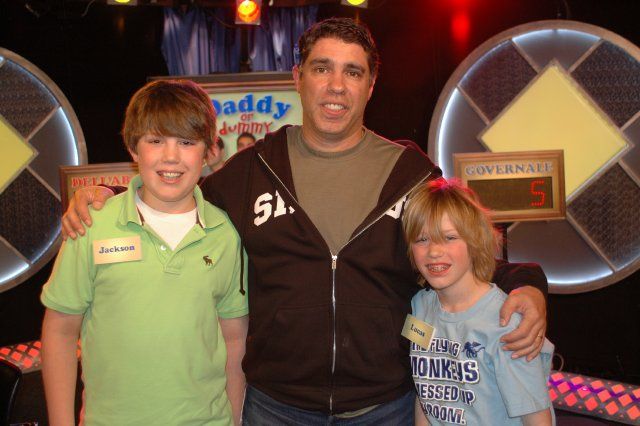 Howard had Gary and his kids back into the studio to ask Gary why he made Lucas play football even though he didn’t want to play. Gary insisted, though, that, just last week, Lucas had told him he wanted to play football, but Lucas responded he’d only said that to make his dad happy.

Given this, Gary noted he wouldn’t make Lucas play anymore, although he added he thought he’d end up changing his mind in the near future. Artie then commented that he thought it was difficult for someone Lucas’ age to know for sure that he wanted to play a sport, and asked him if he wanted to bet on football instead of playing it, which he said he didn’t. Lucas went on to say he might want to play flag football, learn the drums or skateboard as opposed to playing football.