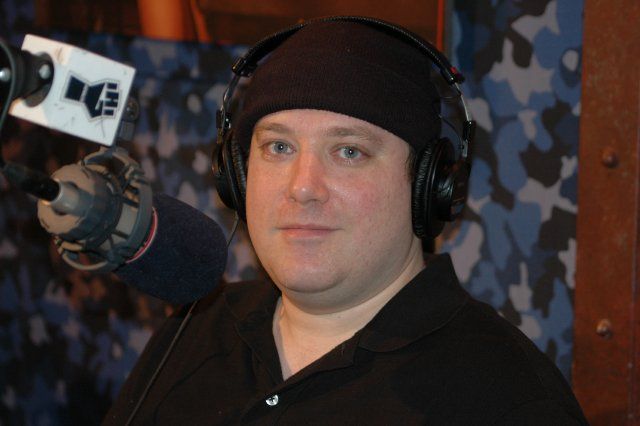 Howard brought up that Benjy has been late to work several times lately, and threatened to make him do his work from outside the studio if he didn’t start showing up by 6 a.m. Benjy responded by saying he wasn’t the only crew member who wasn’t always on time, but Howard told him he was.

In fact, Howard added that even Artie has been on time every morning, and Artie said that was true, even though he admitted he walked in today right as the show was starting.