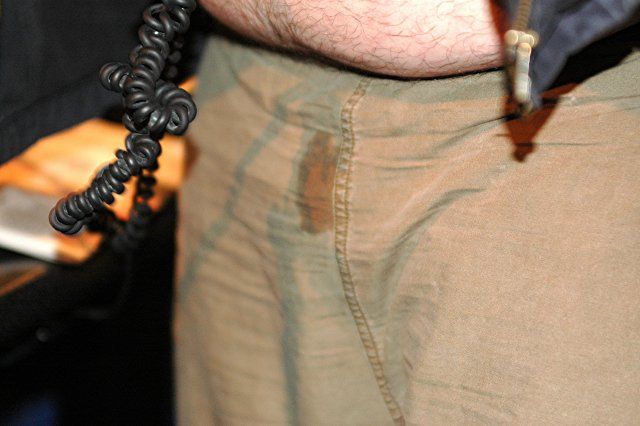 A transvestite named Bee called in to complain that the Tranny Contest the show was holding was limited to post-op transsexuals, explaining that there were many good looking “girls” who still had their penises.

Bee had even sent in pictures in hopes of convincing Howard to change the rules.

When he looked at the pictures he admitted he was having second thoughts given how much Bee looked like Justine/Jason Bateman, but ended up saying that the rules could not be changed this late in the game.

He did urge Bee to call back when he/she got his/her penis cut off though. Howard then asked Artie which he’d rather sleep with (if he had sleep with one): Bee or Nicole Bass, with Artie picking Nicole because, like it or not, she did have a vagina. He also used the same reasoning to pick Nicole as the one he’d jack off to since, as he put it, “The penis kills it for him.”