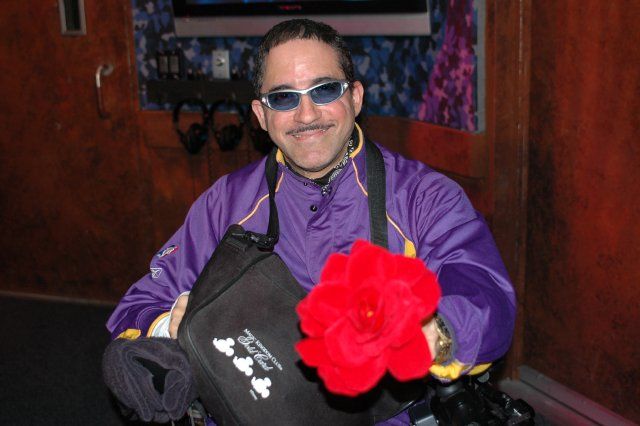 Howard played Bill Soto’s recreation of his classic bit “Ham Hands” that he did when he was in the studio a few days ago.

Artie says he likes the live version better, comparing it to the live version of Cheap Trick’s “Surrender.” Howard then played a prank call Bill made using the lyrics from “Ham Hands” as the message he wanted her to put on flowers for his daughter.

The florist stuck in there right up to the point Bill asked her to write that he had Vaseline on the head of his penis. A caller noted that “Ham Hands” wasn’t the first Robin song parody, and that honor went to “Savory Trouser Trout.” However, Robin pointed out that they weren’t saying that “Ham Hands” was the first song parody about her, just that it was the first one to use her news theme. Howard noted that Fred was already going through the archive looking for “Trout” and it should be ready sometime in 2012.