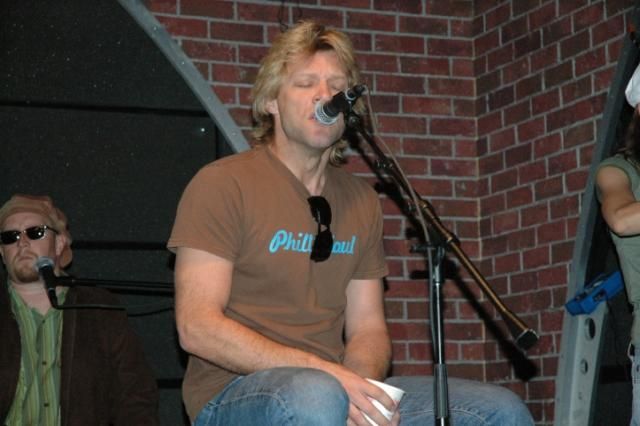 Sour Shoes called in to perform Bon Jovi songs, and threw in impressions of Scott Ferrall and Yankees announcer, John Sterling, as well.

As Sour Shoes was playing, Fred pointed out he used to laugh during the KROCK days when Sour Shoes would wait outside the studio on rollerblades every morning to say hello, and Howard noted Sour Shoes used to show up at places he went privately to as well.

Howard then wondered what Sour Shoes’ parents thought of him, especially because he still lived with them even though he was in his 30s and unemployed, and Artie said he wanted to know his exact age given the obscure references he made in his calls.