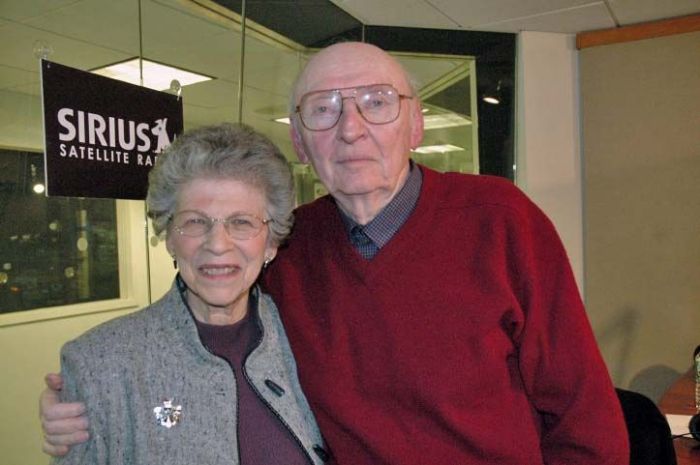 THE MOMENT WE’VE ALL WAITED FOR Photo: The Howard Stern Show

Howard’s dad, Ben, called in to talk about the merger discussion he had yesterday with his son. After Ben first mentioned how Howard exaggerated the stories he and his wife allegedly told him as a child, he then said he couldn’t understand why the government was “carrying on” about the potential SIRIUS-XM merger when there was shady behavior going on involving student loans and the government wasn’t doing anything about it.

Ben went on to note he read the business section in the New York Times everyday and saw that mergers were happening all the time, which he pointed out made him even more confused as to why there was so much attention being given to the merger of SIRIUS and XM. However, Howard told Ben that he knew why that was the case, and reported no one paid attention to satellite radio before he became a part of it.

Howard proceeded to say he was going to call all the politicians who voted against the merger if that’s what happened, while Ben again questioned why the government was spending so much time debating the issue. Howard then announced he had to let Ben go because he had a doctor’s appointment, but, before he did that, Ben also brought up how Rupert Murdoch was now trying to buy Dow Jones, but no one in the government seemed concerned about that either.