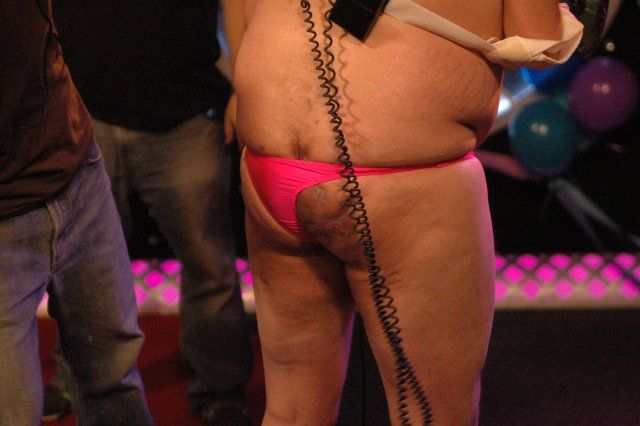 Jeff the Drunk called in from the Albany Medical Center and reported his backside didn’t need to be operated on, and that all he needed was antibiotics to get rid of his condition. Jeff then said he was only going to be in the hospital for two days, and added he was still smoking, but that he had to go outside to do so. Although Howard wondered how medication alone could help Jeff, he also said it was “good news” and wished him well.