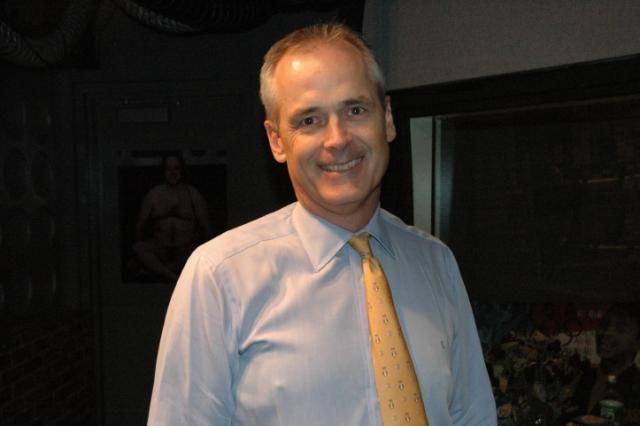 Howard took a call from Billy, the man who wrote what is believed to be the first Robin song parody in 1996.

Billy reported he was still in a wheelchair and acknowledged he was surprised the song was banned at KROCK.

Howard then explained that the station’s general manager, Tom Chiusano, told him that he couldn’t play it given its graphic content, which included jokes about a jar of Vaseline and Robin’s past with her father.

Billy then asked if he could perform the song live at Andy Dick’s roast next Wednesday, and Howard said he’d prefer to have Billy in the studio on a different day instead so that he wouldn’t get overlooked at the roast.