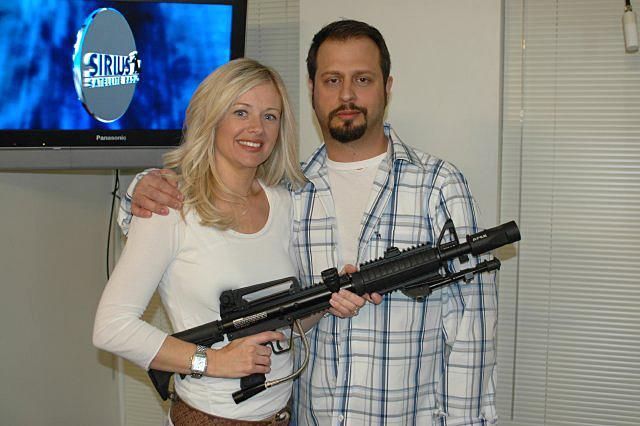 Artie mentioned that he wants to go to the Howard Stern Convention as Sal’s wife’s “emotional friend.”

Howard said he was upset that Christine had called into the Wrap-Up Show yesterday instead of waiting to talk to him. Sal came in to defend the decision to call Christine on the Wrap-Up Show, and noted that Artie called him last night to offer him some opening gigs so Sal could earn extra cash. Sal said he and Christine are working hard to get past all of this.

Fred asked if Sal was the only one who’s emotionally unavailable, or if his wife was as well. Sal said he paid for her college when they were engaged, which led Howard to say she owes him oral for life.

Gary came in to say that sounded like Sal had been brainwashed and now speaks in therapy buzzwords. Gary added that he didn’t think Christine felt any guilt about going to a friend instead of a counselor, because Sal had “abandoned” her. Sal replied that women want a secure loving relationship, and he hadn’t been providing one.