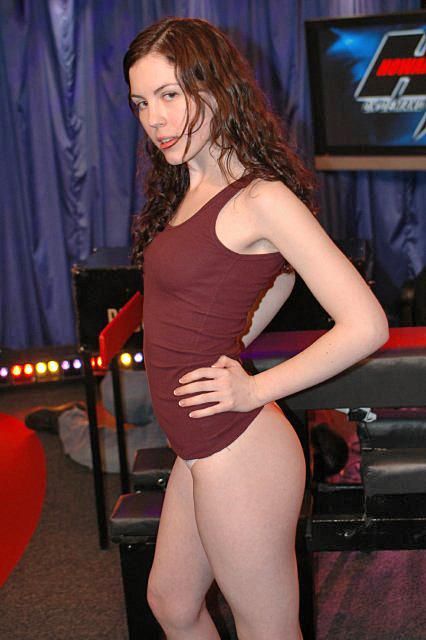 Eric the Midget called in to ask about a voicemail message he left for Richard over the weekend.

Eric claimed he gave Richard tips on how to lose his accent. Howard said he found the message boring, but played part of it anyway. Eric insisted his advice was funny despite whatever Howard thought.

Eric added that Playboy.com model, Haydn Porter would fit in with the freaks at Star Wars conventions, but Howard hung up on him before he could elaborate. An angry Eric called back because Howard had prevented him from “ratting someone out.” Howard said he didn’t care about Eric’s agenda.

Eric said that Haydn told him she was really into Star Wars, and had asked him not to tell Howard because he’d make fun of her.

Howard said he didn’t care and then pretended to be interested, but Eric didn’t get the joke and continued to detail Haydn’s “transgressions.”

Artie asked Eric to go climb into his microwave, and Howard mockingly told Gary to clear this week’s schedule so they could make fun of Haydn.