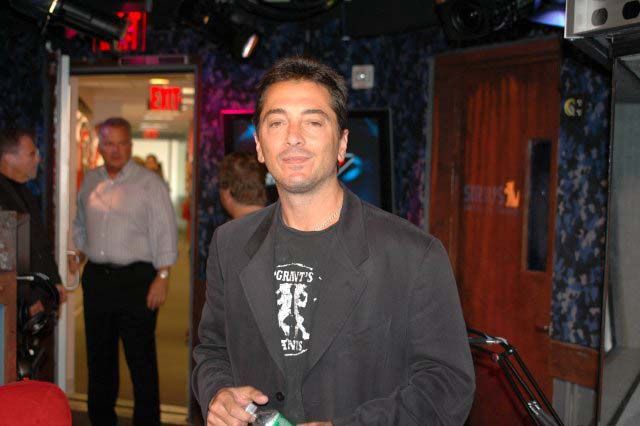 Howard noted that he watched Scott Baio’s new reality dating show, saying it was weird when Scott went back to confront all the chicks he’d banged in his past.

Robin noted that Daniel has already impregnated the cook from his rehab clinic and asked her to marry him. Artie confessed that he was glad he was off drugs, because, of all people, he didn’t want to be like Daniel Baldwin.