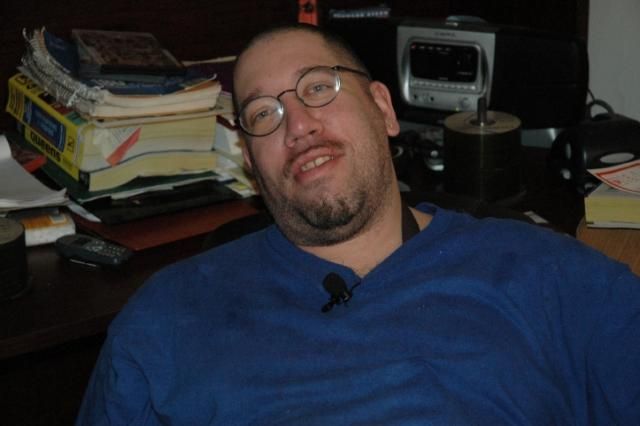 Steve Langford reported that High Pitch Eric still hasn’t been evicted from his apartment. Steve explained that Eric had filed for bankruptcy, but his claim was denied in court, meaning the landlord can now begin the eviction process. Howard played clips of Steve stopping by Eric’s apartment. Eric refused to let Steve in, but did allow Steve to follow him to court. Irish John called up to say that Eric doesn’t walk his dog; he allows it and his cat to go to the bathroom on the floor of his apartment. Steve replied that Eric’s neighbors had posted a note calling him a pig.