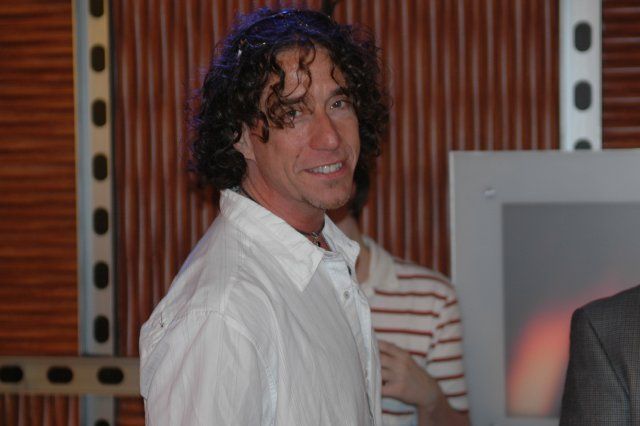 A caller asked how Howard originally befriended Ralph, so Howard told how Ralph used to be a big fan and even called into the WNBC show when he was in high school.

Howard once claimed he wanted to do a public performance where he talked to his penis, so Ralph wrote in with a design for a penis puppet for the bit. Ralph’s idea didn’t work, but Howard gave him another chance at doing the costume make-up on the Channel 9 show because he had experience with horror movie gore effects.

Then Ralph approached Howard after a taping of the show and told him he needed help with his look. Ralph suggested that Howard grow his hair out and before long, he was consulting Howard on wardrobe because they shared a similar tastes.

Ralph called up to say that he never wanted a 9-to-5 job or a “boss,” so his relationship with Howard works great for him. Howard remarked that Ralph must like the job, as he dresses just like him. Ralph laughed and recalled how he was coming out of the subway the other day and saw Kelly Rippa who looked like she was about to come over to say hello before realizing that he wasn’t Howard.