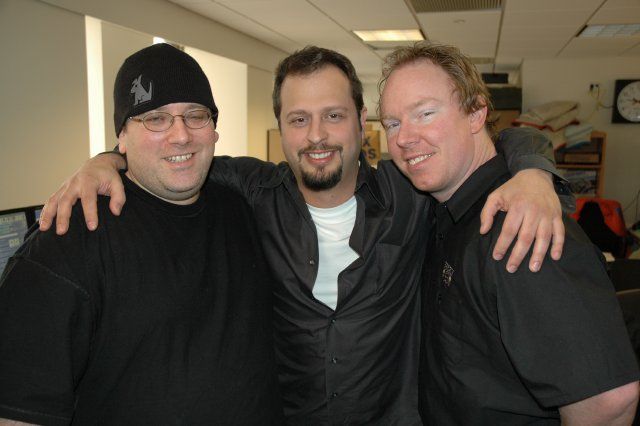 When asked if he had to kill one person to save another, Howard wouldn’t choose between Robin and Beth. Between Ronnie and Ralph, Howard took a while to decide and eventually chose to save Ronnie (under pressure from Artie). Howard also picked Ronnie over Dominic Barbara.

Howard refused to choose between Benjy or Sal and Richard because he was afraid that the answer would make Benjy cry. Benjy said he’s only cried once on the show; when Howard said something really untrue about him and wouldn’t allow him to respond. Howard then admitted that he’d have to choose two writers over one.