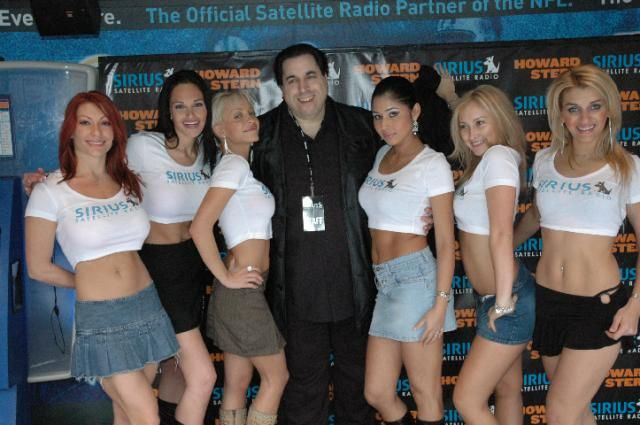 Ronnie came in with a big announcement: Lonnie Hanover is no longer associated with Scores. Howard explained that Lonnie has spent over 15 years handling publicity and promotions for Scores.

Ronnie said he was contacted by the “higher-ups” at Scores who told him that Howard and Ronnie’s VIP status at the club will remain the same. Howard asked Ronnie what he was going to do, so Ronnie said he’d find places to go. Lonnie called in to say leaving Scores was just something he had to do. Lonnie added that he resigned because of some “recent changes”

Scores made, but he refused to elaborate, because he was “taking the high road.” Howard asked if Ronnie or the staff should still go to Scores, and Lonnie replied that he wouldn’t tell anyone what to do. Howard thought it sounded like they shouldn’t going to Scores anymore.