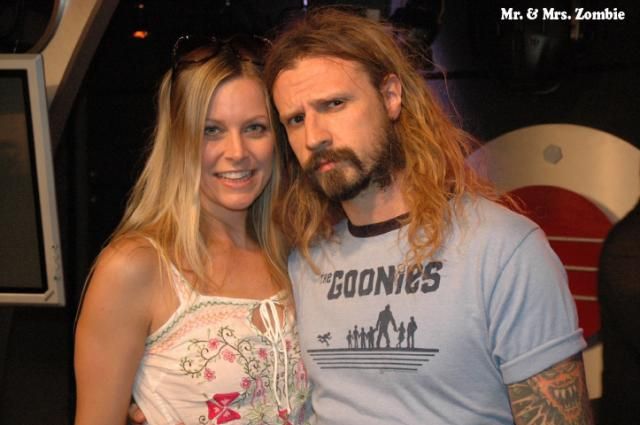 Howard said Rob Zombie’s remake of “Halloween” “f’ing kills.” Artie said the original was a classic, so he was curious to see Rob’s version. Richard came in to say that Rob has added a lot more of Michael Myers’ childhood to the story.

Rob called up to thank Howard for liking the film and noted that he regretted having to cut Adrienne Barbeau out of the film. Howard thanked Rob for casting his wife and then having her dance topless in the film.

Rob explained that the first hour of the film is all new and a big departure from the original film. Howard said Rob achieved a type of “closure” with the film, so Rob confessed that the ending is different and “not what people will expect.