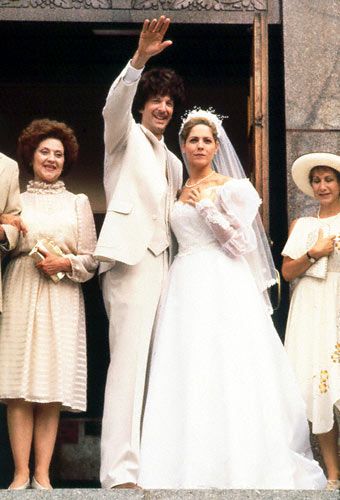 Howard got Mary McCormack on the phone and noted he was embarrassed that they made a film in honor of his marriage right before it ended.

Howard made fun of Mary’s pronunciation of “literally,” so she promised to stop.

Howard said that Mary’s new film, “Right At Your Door,” was really good, “like an excellent Twilight Zone episode.” Mary said she’s also starring in a new series on USA Network as a Federal agent working for the witness protection program. Howard asked Mary how her body was after having all those kids, and Mary replied that she looked great because she was on a “vanity diet” for her TV show.