Bacon Tries to Catch Up 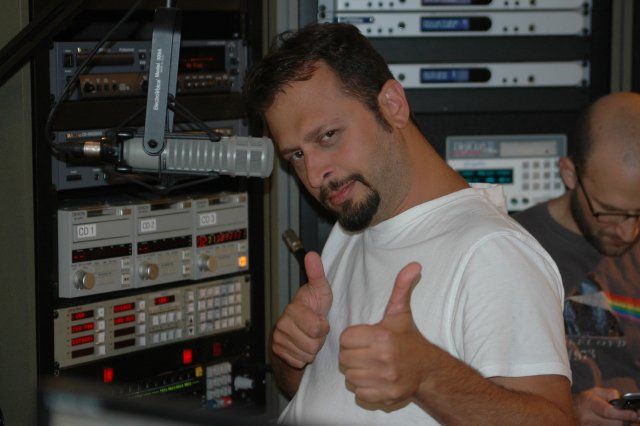 Sal and Gary came in to see how Sal scored on a citizenship test he had just taken. Sal thought he got about 65 percent of the answers right, but Howard thought Sal probably only got 20 percent. Artie said 40, Robin went with 45, Greg thought 50, and Fred said 30. Greg suggested they make it interesting, so everyone kicked in 20 bucks. Gary then announced that Sal got 48 percent, so Robin won (thanks to the “Price Is Right” rule: closest, without going over). Gary reported that, among other errors, Sal thought California and Arizona were among the original 13 colonies, the pilgrims came here for “unclaimed land,” the National Anthem is “a song defending our freedom,” election day is in February, the commander in chief of the military was “Colin Powell,” and The Declaration of Independence guarantees us “life, liberty, and justice for all.”