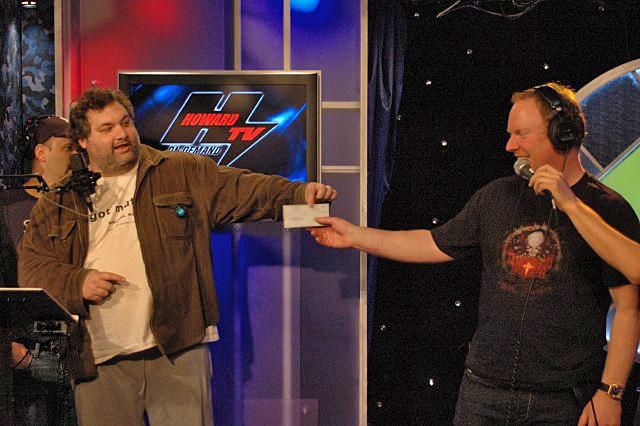 Howard said he was freaked out by Artie’s statements on the Wrap-Up Show yesterday and played a clip of Artie saying that he would like to see Howard’s penis, “just to see if Howard’s bullshitting” about its small size.

Howard told Artie that Richard must be rubbing off on him. Richard came in to say he would love if Howard showed his penis during his last show ever. Howard replied that his last show will be an emotional and genuine send-off, not a cock-off.