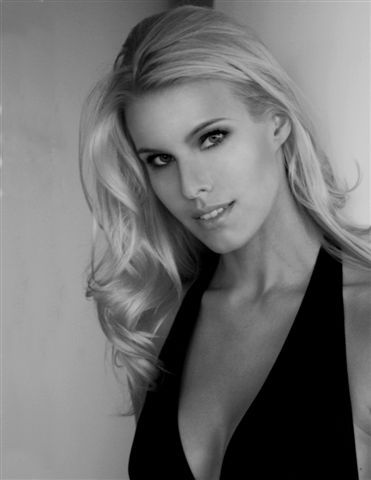 Howard started the show by saying that Beth’s brother Doug got married over the weekend by a minister “who kept the Jesus stuff to a minimum.” Howard and Beth were impressed with the minister, so Howard felt their marriage could go one step further and be officiated by Minister Louis Farrakhan.