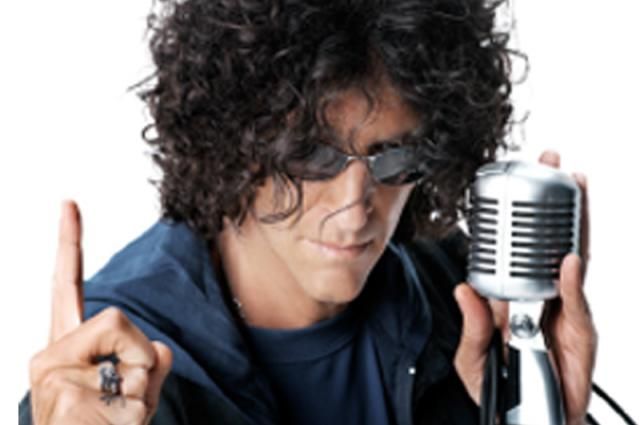 Howard brought in Dan Heisman, his chess tutor, and Adam, a chess player who won the chance to tour the studio. Howard reported that Dan’s tutelage has improved his score from a 900 to around 1500. Howard asked Dan what his score was, and Dan claimed he was a 2200 (as he was recently beaten by a 2300-rated 17-year-old). Dan said the top rated player in the world is somewhere around a 2800.