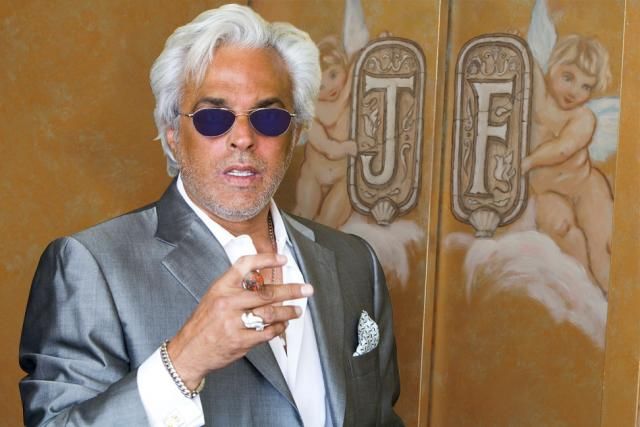 Johnny Fratto called up to say that Eric the Midget called him and left a message for the show, but Howard insisted that he would need Eric’s permission before he played it. Sal came in to say that he just spoke to Eric, and he gave the show permission to play the message. In the tape, Eric threatened to get a restraining order against Howard and said he was upset that Steve Langford was messing up his planned rendezvous with Diana DeGarmo.

Eric called in to personally complain about Steve. Howard told Eric that he broke his vow by calling into the show, but Eric claimed that he was not taking part in the show; this was his “one and only call.” Eric then said Shuli has called him a Nazi incorrectly, as he only called Shuli a “bald-headed Jew” in “a moment of anger” via text message. Howard then told Eric that it was inappropriate to call Diana DeGarmo’s mom at home.

Eric insisted that he was not a bad person and just wanted to share his writing with Diana. Howard replied that if Eric wanted to meet with Diana, he should go through the proper channels instead of contacting her mother directly. Steve Langford came in to ask Eric if he had “romantic feelings” for Diana, and Eric admitted that he did. Howard said he understood Eric’s feelings but he was going about it all wrong.