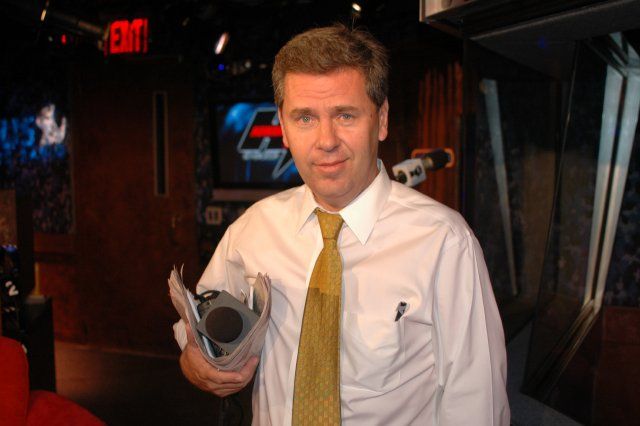 Howard opened the show noting that Eric the Midget was on the line for the second day in a row. Howard said he knew Eric was going to call back, so Eric explained he was only calling because of Steve Langford’s news reports. Howard told Eric that Steve stands by his reports, adding that they were indicative of the show’s nature. Howard then speculated that Eric liked the attention he got from the show even when it was negative, but Eric insisted he didn’t like how Langford made him look like a liar. Howard asked Eric to gracefully take the good with the bad, but Eric began telling a story about how he used to call Tara Lipinsky. Artie quickly became irritated and told Eric that he was boring today. Eric said his absence was not because he was upset with Howard’s statements about Chris Benoit, just his comments about Benoit’s son. Howard denied ever mocking Benoit’s son and told Eric he should to listen to the show with an interpreter.

Robin asked Eric if he’s called Diana DeGarmo’s mother since Langford reported about it, and Eric claimed he had not. Howard told Eric that when he ran into Katherine McPhee at a party recently, they recognized each other, but Howard couldn’t think of her name. When a caller recommended that Eric call the DeGarmos at least seven or eight times a day if he really wanted a response, Eric replied that the theory could be correct, but he won’t be calling them anymore.

A caller asked Eric how many times a day he pleasured himself to Diana DeGarmo, but Eric refused to answer. Robin commented that Eric’s response seemed like an admission of guilt. Another caller proposed that every listener should write Diana and ask her to date Eric, which Eric thought could work. Eric noted that he also still held a candle for Brandy Talore and Hugh Heffner’s girlfriend, Bridget’s little sister, so Howard suggested he try calling their mothers.