Beth and Howard are deep into planning the big day. 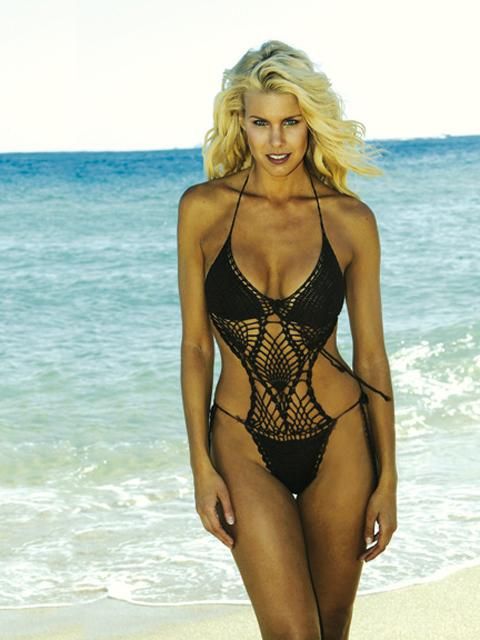 Howard revealed that Beth O’s suggested they get married in December, but he was too into the idea of planning it all out. Ralph called up to say Beth’s intentions were suspicious. Howard didn’t think Beth was scheming – she was just being “playful” with the wedding idea, which he liked. Ralph and Robin laughed that Howard’s “long engagement” was shortening rather quickly.