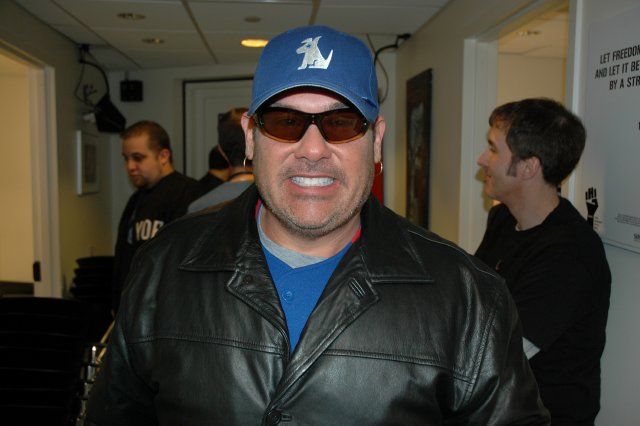 Howard played some clips of Bubba the Love Sponge’s show in which Bubba complained about obstacles to his contract negotiation. Tim Sabean came in to say that while he’s practiced hardball negotiation tactics with Riley Martin, in Bubba’s case he’s an advocate for the show. Brent, Bubba’s producer, called in to say the negotiation was more complicated than Tim was letting on, but Tim claimed all the issues were resolvable. Brent said he had no doubt that it would work out, but the non-money issues were big hurdles. Robin told Brent that Tim didn’t appreciate it when Bubba discusses their negotiations on the air, so Brent replied that they did so out of frustration. Howard remarked that he respected Tim and his methods, while Artie joked that Tim’s rhetoric was “middle management bullshit.” Howard said he hoped the negotiations went better than Tim’s diet.