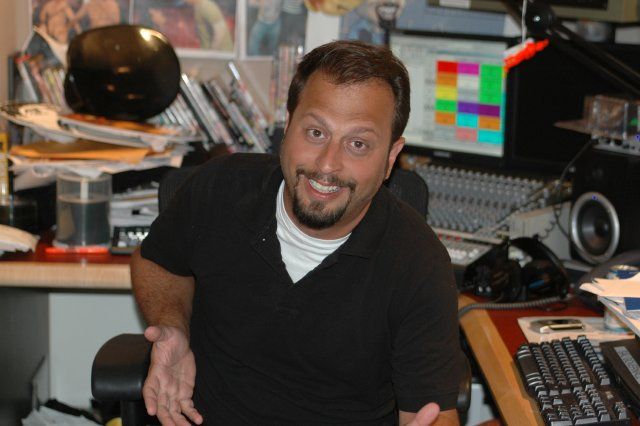 Lisa G reported that Sal has been harassing Jason for Seth MacFarlane’s email address, because he wants a role on “The Family Guy.”

Howard said he knew that Sal was trying to build a mainstream career to spite Artie, but Sal claimed he just wanted tell Seth that he was a big fan of the show.

Jason disputed Sal’s statements, saying that Sal was in fact looking to get a part on “The Family Guy” and even “Entourage.”