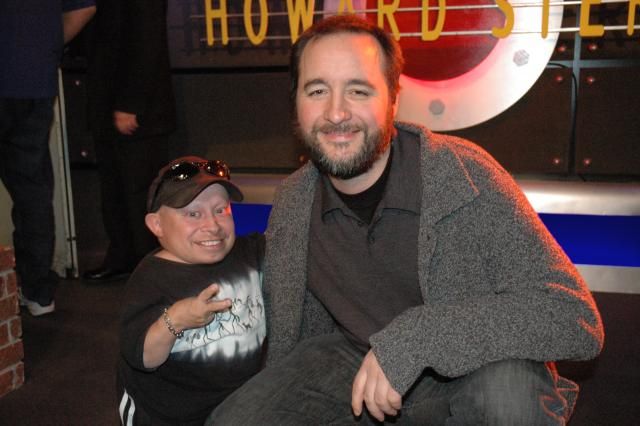 Howard got Mark Cronin, a former employee of the show, on the phone to ask him why he was stealing all of his ideas, like “America’s Smartest Model.” Mark thanked Howard for teaching him how to get comedy out of real people in real situations but claimed he didn’t know he was stealing ideas. Mark then told the crew that he was making tons of money from the shows he’s sold to VH1, and told Howard he loved him.