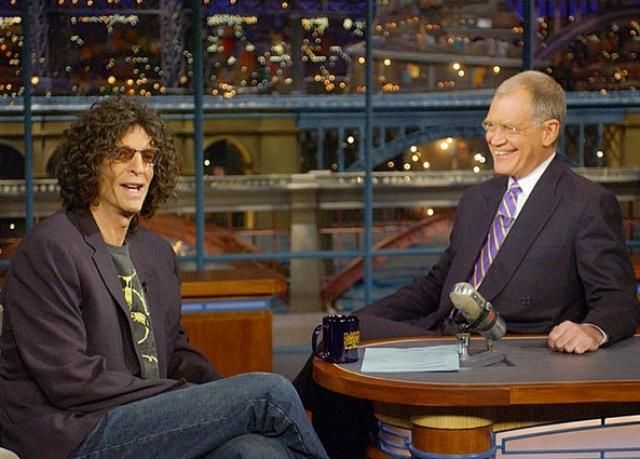 Howard noted how good he felt about his performance on “The Late Show” and how the fans on the Stern Fan Network seemed to agree. Howard checked a discussion thread on the site, and it didn’t contain any negative comments – except for a few people that were disgusted when Letterman’s cameras cut to Gary (and his teeth) in the green room. A caller thought it was creepy when Howard and Dave messed each other’s hair, and Howard agreed, saying a lot news organizations picked up that “tender” moment.