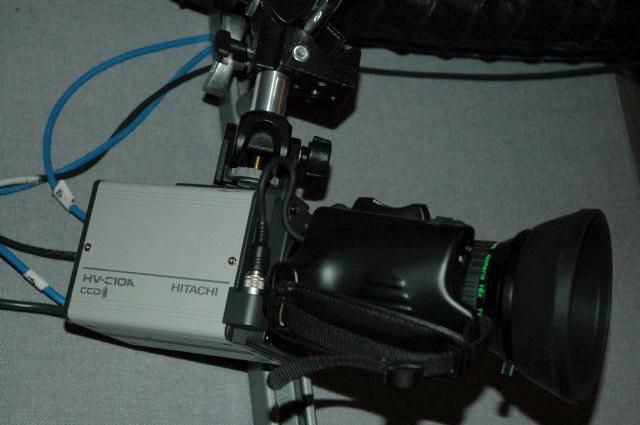 Erika, who has done this before, called in to ask Howard why he was watching her and her family, so Howard played along and wondered what she didn’t want him watching. Erika said she was uncomfortable with Howard watching her “intimate moments” and theorized that Howard watched her because of the poems she’s sent him. Erika then asked to visit the studio, but Howard told her she could not and also informed her that he will stop watching immediately.