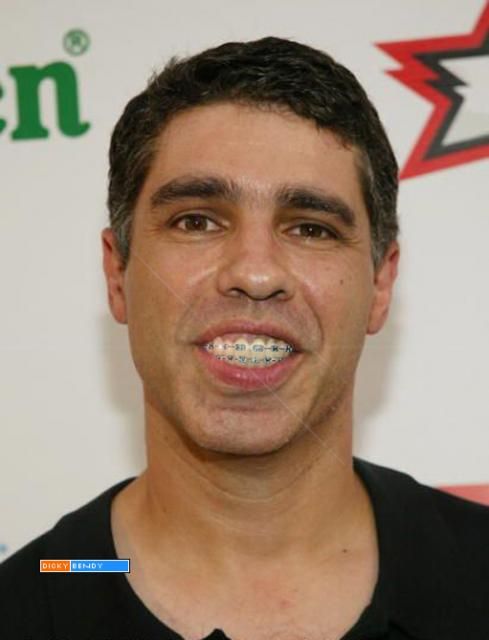 Howard read through a bunch of emails that had recommendations for Gary’s braces. Several people suggested that Gary get old-school braces, as they work better for adult teeth which are much harder to move. Gary came in to say all he really wanted to fix was his protruding lips, so Howard suggested (based on a listener email) that he just stop licking his teeth, which tends to draw attention to the problem.