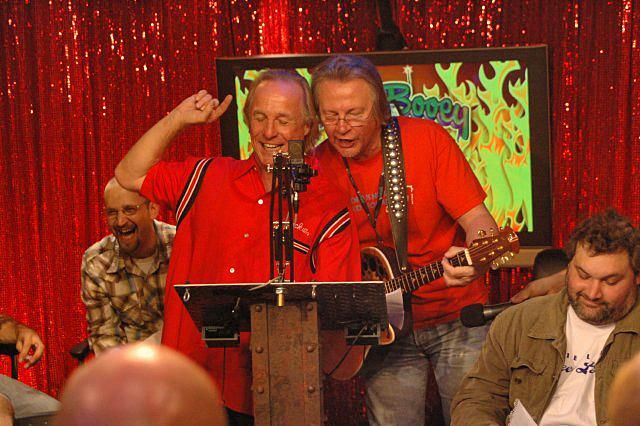 Howard played a clip of the message Jackie “The Joke Man” Martling left for him and asked Fred to comment. Fred said he thought Jackie acted selfishly when he left the show and unfairly shared the infamous “blustery” (and private) email. Fred added that he liked Jackie, but he doesn’t like some of the things Jackie does. Howard wondered who Fred liked less, Jackie or Stuttering John, and Fred cited Jackie, as he’s “mean.”