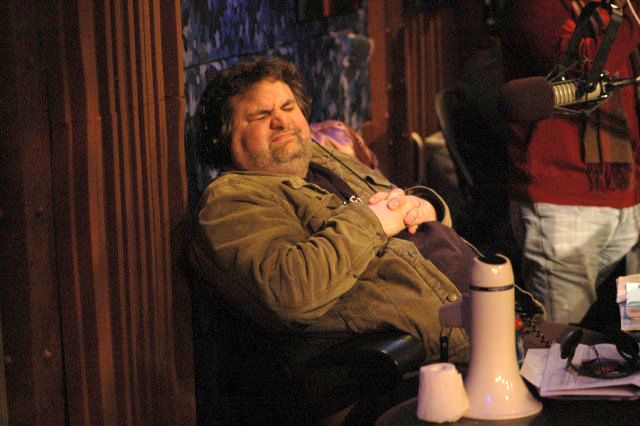 Howard told the crew that he was nervous about Artie’s plans to attend Jason’s bachelor party in Amsterdam, as even Artie has admitted (on Thursday’s Wrap-Up Show) that the quality of heroin would be very tempting him while he’s there. Robin asked Howard if he could ever go to a prostitute in Amsterdam’s famous red light district, and Howard said no way; he just couldn’t bring himself to trust the prostitute (or believe she was genuinely excited to have sex with him).