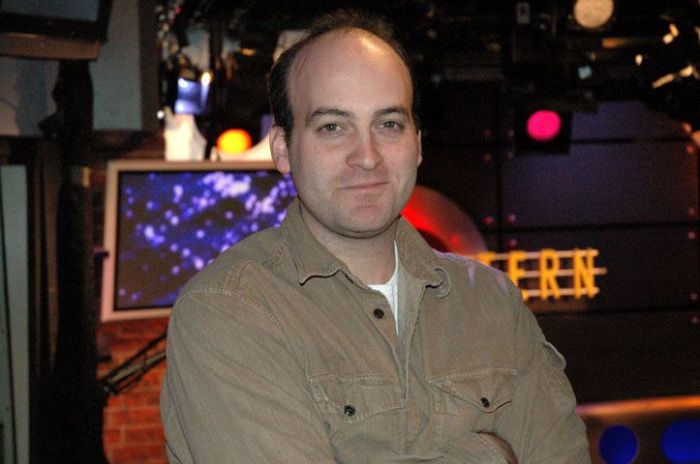 Benjy told the crew that as he was leaving the HowardTV Christmas party over the break, Scott DePace asked him for money to give a homeless guy. Benjy added that he thought Scott was just trying to be “caught” in the middle of a charitable act by his staff. Scott came in to say Benjy was crazy – he just borrowed money to give a homeless guy like anyone else. Howard and the rest of the crew then had a laugh at Scott’s crazy argument.