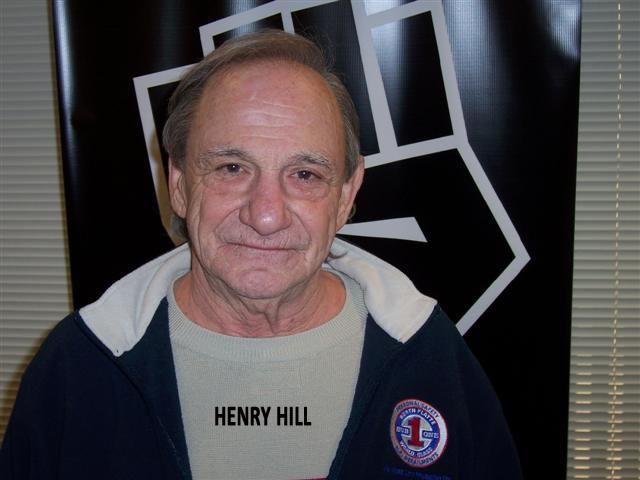 Howard got Leroy “Nicky” Barnes on the phone from an undisclosed location, as Nicky’s currently in the witness protection program. Howard asked Nicky if he knew Frank Lucas, the subject of “American Gangster,” so Nicky explained that he did – and Frank was a less powerful dealer than Nicky, despite what the movie depicts. Nicky then told the crew about “The Council,” a partnership between the seven top heroin dealers in New York. Nicky explained that he was in witness protection because he ratted on members of The Council, but he had good reason; when he was first incarcerated, one of The Council members slept with his wife, which violated a sacred code they had sworn to uphold. Robin asked Nicky if he had ever killed anyone, but Nicky avoided the question. Howard noted that Henry Hill didn’t like to talk about people he’s killed either, which Nicky admitted was “a superstitious thing.”

Howard asked Nicky how he might kill someone if he had to, leading Nicky to explain that there’s no statute of limitations on homicide. Instead, Nicky insisted on telling the crew about a murder that was already a matter of court record: a guy offed in a Harlem restaurant because he violated Council rules. Howard and Robin asked about Nicky’s former riches, so Nicky recalled all the women, cash, clothes, and cars he used to enjoy.

Howard asked Nicky to estimate his net worth at his most successful point, and after some thought, Nicky said it was somewhere between 15 and 20 million dollars. Nicky noted that it wasn’t his riches that attracted the attention of the authorities, it was a Time magazine interview he consented to out of vanity. Howard and Robin wondered if Nicky’s co-workers knew he was in the witness protection program, but Nicky denied it, adding that he just keeps quiet and tries to enjoy his “straight” life.