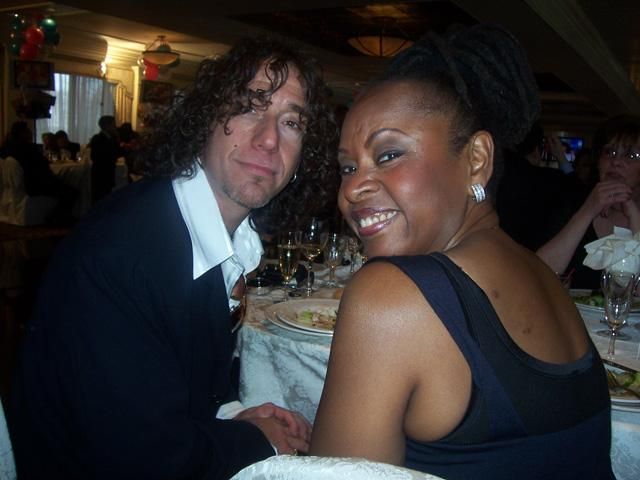 A caller who was a guest at Jon Hein’s daughter’s Bat Mitzvah noted that a lot people thought Ralph was Howard, since Ralph sometimes dresses just like him. Howard responded by getting Ralph on line and yelling at him for copying his “look.” Ralph claimed he didn’t have much time to shop for himself (since he’s always so busy shopping for Howard) so he just buys similar (or, according to Howard, the same) clothes. Ralph then accused Howard of copying his “look,” since Howard’s been having his hair cut in a progressively shorter style.