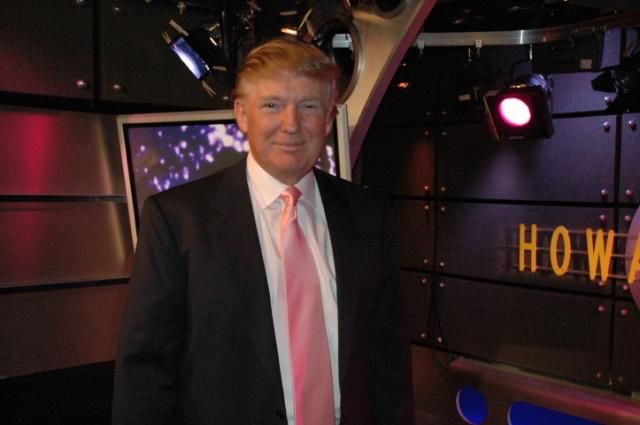 Howard got Donald Trump on the phone to discuss his past, “alleged” relationship with Carla Bruni, the current girlfriend of French President Nicolas Sarkozy. Donald first discussed the success of “Celebrity Apprentice” and then noted that Carla was not really Howard’s type of woman as she was “very flat-chested.” Donald refused to say whether he’d dated Carla, joking that he didn’t want to cause any ill-will between the US and France. Donald also denied that Carla broke up his marriage to Marla Maples, and when Howard tried to ask about their sex life, he quickly changed the subject.