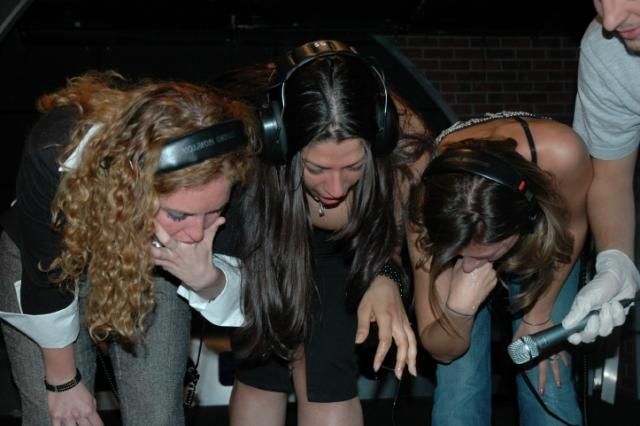 Howard took a call from Katie, a woman whose 15-year-old daughter is 5’4″ and 285lbs. Katie now has child protective services “on [her] ass” for encouraging her daughter to “purge” after she goes on food binges. The daughter’s since lost 15lbs. Robin explained to Katie that “purging” can cause some serious health problems, but Katie claimed she couldn’t afford alternatives, like therapy. A caller suggested that Katie just give her daughter a bunch of coke, and Jessica Hahn also called in with some advice; exercise with the daughter, take her out on fun “active” outings, or buy her new clothes, like “stretchy things.” Robin agreed with Jessica, saying there were tons of resources available for support if Katie really looked for them. Howard then asked Artie what he thought, and Artie recommended a month of crystal meth use.