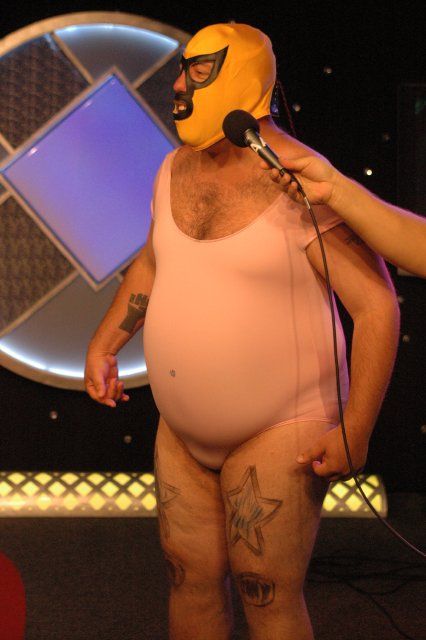 Howard played some messages that High Pitch Erik left on a woman’s answering machine. In the clips, Erik calls the woman a “dirty Jew,” “liar,” “bitch,” and “piece-of-shit.” Despite the messages, Howard didn’t think any of Erik’s threats were very scary-sounding, and Artie agreed, saying they all sounded as though Erik was asking the woman to go grab some cotton candy.