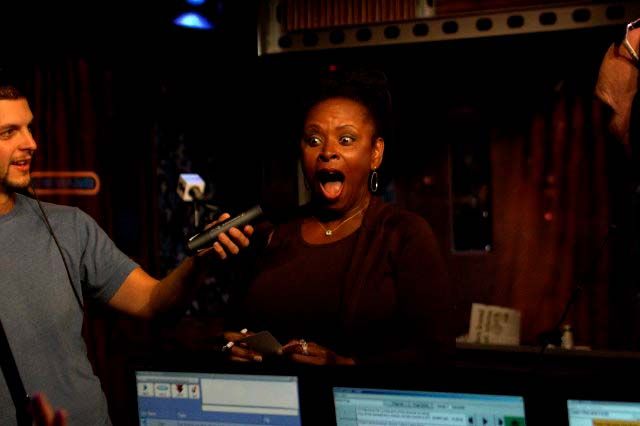 Howard started off the show bragging that Robin was wrong about karma yesterday – and then read a ton of emails supporting his argument. Robin insisted that karma still had something to do with “environment and culture” but Howard didn’t want to hear it: “You hate being wrong…Tell me something you did wrong.” Robin answered that she was wrong the other day when she drank too much and 8 years ago when she voted for George Bush: “I really didn’t like Tipper Gore.”